Vasilis Kikilias: The DRV conference is practical proof of the efforts made for Greek tourism 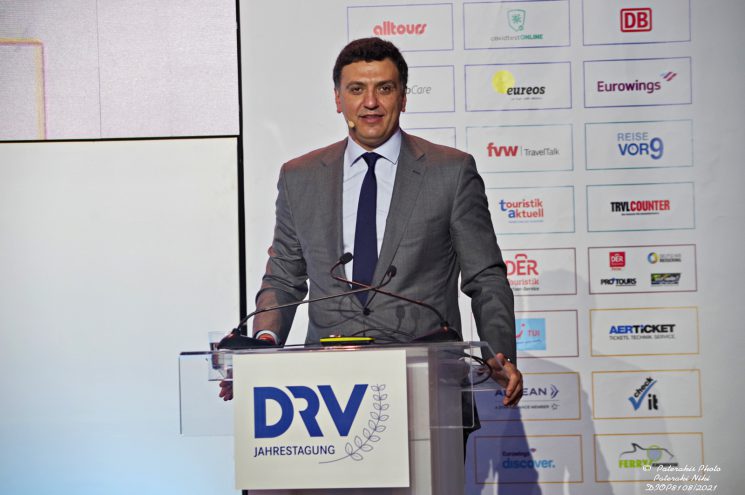 The exhibition stand of GNTO in Costa Navarino, in the context of the annual DRV conference in Greece (November 28-31), was visited by the Minister of Tourism, Vassilis Kikilias, who expressed his satisfaction with the presence of the major organizer of the conference, the Greek National Tourism Organization.

According to the Minister, this conference was a practical proof of the hard work that is done year round, in order to benefit our tourism in the next summer season. Based on this fact, the Minister stressed that 2022 will be an even stronger tourism year.

In fact, in his message at the beginning of the conference, Mr. Kikilias congratulated both the leadership and the executives of GNTO, as well as the other members of the organizing team, but also all the bodies and businesses who supported the Greek-German cooperation effort in a critical time for Greek and European tourism. 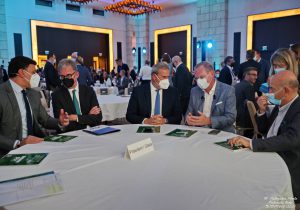 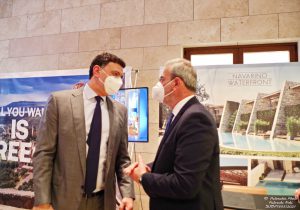 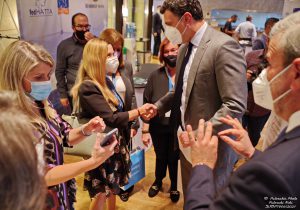 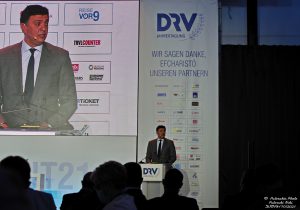 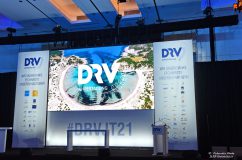 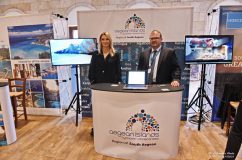