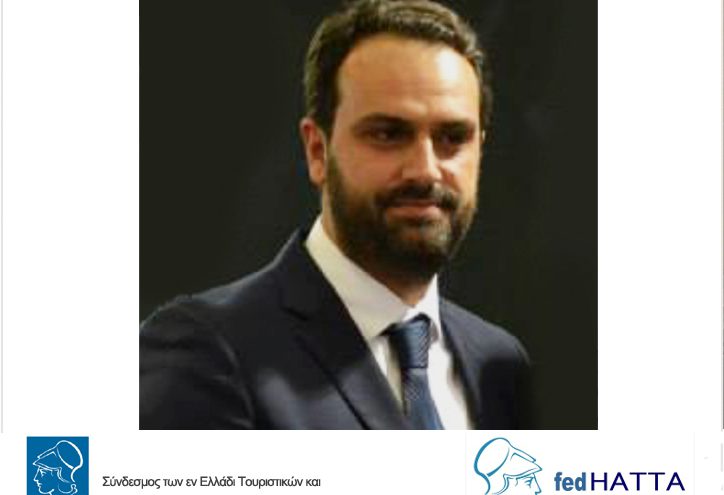 With the outbreak of the pandemic, the entire planet was faced with an unprecedented challenge. National and international organizations have faced a series of tough dilemmas. Most countries responded to the outbreak of the virus with a lockdown in dozens of areas of economic and social activity, putting our modern way of life on hold. Those who were late paid and are paying a heavy price in human lives.

Greece made the obvious choice: to protect the health of its citizens and social cohesion. It was one of the first countries to react and that is why so far we have avoided experiencing the worst. But, everyone agrees that difficulties are ahead of us. The second wave of covid-19 is here, the effects of the suspension of economic activity in the spring and the meager results of the summer season have already begun to show their imprint. And we are not talking about numbers, but about human lives. For citizens whose lives have been on hold for months. For companies that are struggling to avoid bankruptcy.

Transport and tourism saw their revenues go to zero. Disruption due to political and social conditions, wars and natural disasters are common in both sectors, but never until March 2020 had we faced a global crisis. In our country more than 350,000 Greeks live from tourism. The early resurgence of the coronavirus from the beginning of August extinguished the hope for a return to normalcy, even in part. The companies that opened operated at a loss. The jobs we needed never materialized.

Much could be written to describe the situation. But, the future matters, the actions matter, as the State and citizens have shown and demonstrated their willingness to work together. State, banks, businesses and workers seem to be on the same side for the first time. The government reacted immediately, providing solutions with a series of programs, but it is not possible for the market to function, waiting for announcements at the end of each month to see what will happen the next month.

We realize that we are living in an age of upheaval and uncertainty. But survival requires basic planning. There needs to be a clear plan at least until the Christmas holidays and realistically we have to expect some restrictions until March. With the hope that by then the good news from the scientists we all expect will have come.

The measures requested by the tourism industry are the basic ones needed for all those involved to determine their next steps, and avoid having Greek assets and the Greek business activity in the industry overtaken by foreign competitors.

In addition to support measures it is important to avoid over-zealousness. The announcement to limit conference attendance to 50 people is incomprehensible, for example, when at less organized events, such as weddings, the limit is 100. Rolling back a number of targeted measures that have given market and businesses a boost, such as the travel voucher to their customers, would also be a mistake. The voucher solution protects businesses and customers, protects jobs, was rightly chosen and must be protected. Emergencies lead to emergency decisions.

Greek tourism must be protected and must be upgraded to become the real “heavy industry” of the country. Tourism has the potential to work in synergy with other activities, both in the primary and in the secondary sector.

Together we can achieve this.

Written by Angelo Lambrou, Vice Chairman of HATTA (Association of Tourist and Travel Agencies in Greece), member of the FedHATTA Federation

fedhatta
Previous Article Planning the next day together: FedHATTA members brief the Minister of Tourism
Next Article Saudi Arabia – Egypt – Morocco – Greece: A united front in the field of tourism 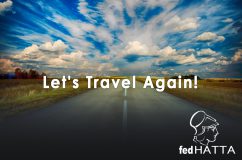 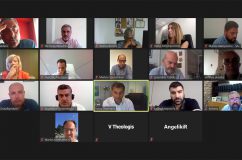 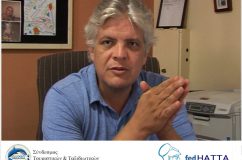 Timeline of a pandemic