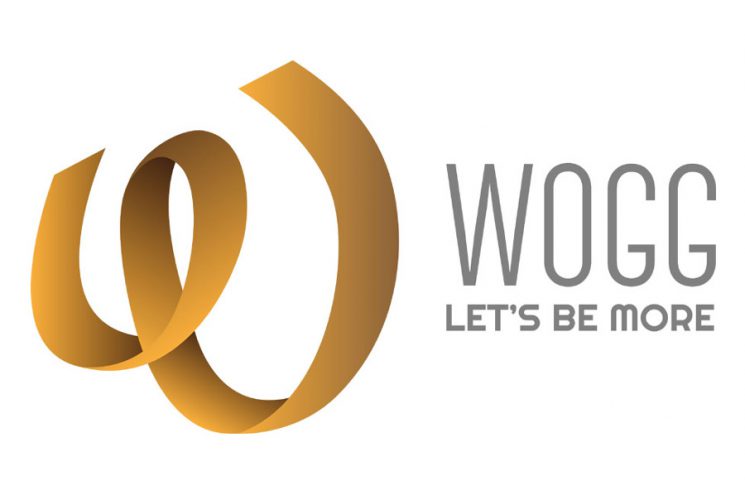 Olympic champions once more take the field at the Panathenaic Stadium

The first ever World Outdoor Gymnastics Gala (WOGG) will take place at the Panathenaic Stadium (Kallimarmaro) on Sunday 7 July 2019, supported by FedHATTA through HATTA. For the first time since the first modern Olympic Games of 1896, Greek and international Olympic champions will compete again at Kallimarmaro Stadium.

20 Greek Olympic champions of Artistic and Rhythmic Gymnastics and of Trampolining (among them Eleftherios Petrounias, Vlasios Maras, Vasiliki Millousi and others) and 20 Olympic champions from 20 countries will present their programs outdoors for the first time and will compete with WOGGATAR.

Spectators and the digital audience will participate as judges, awarding marks to the performances through their mobile phones, as each athlete competes against his or her WOGGATAR. At the end of the evening, the votes of the audience will be tabulated and cash prizes awarded to the athletes based on the voting of the audience. The more votes, the higher the prize.

The profit from the event will donated to the Greek Gymnastics Association to help the Greek team prepare for the 2020 Olympics in Tokyo.

Giorgos Kapoutzidis will be the presenter for the July 7th event, which will be covered by international media from 20 countries and 40,000 spectators are expected to watch from the marble stands of Kallimarmaro.

HATTA has secured a significant discount on tickets for its members.

Note:
The WOGG organizing team is looking for volunteers for the July 7th Gala. In case you wish to participate and support the event you can find information at https://www.wogg.gr/ethelontes. 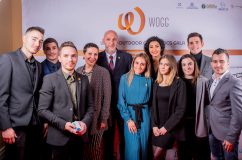